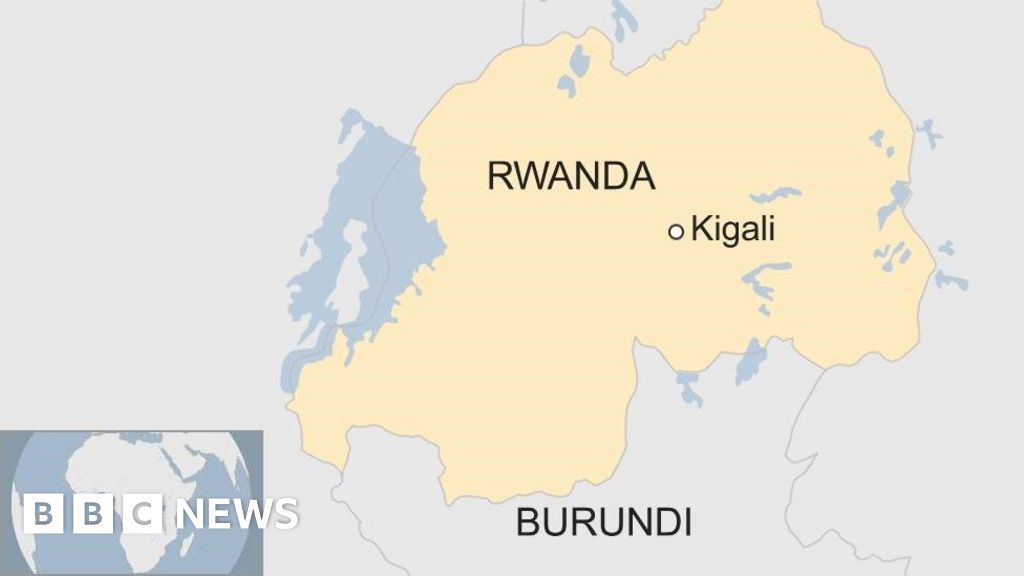 A lightning strike killed at least 16 people and injured dozens more at a Seventh-Day Adventist church in Rwanda on Saturday, an official said.

Most of the victims died instantly when lightning hit the church in the southern district of Nyaruguru, local mayor Habitegeko Francois told AFP.

Two people died from their injuries, and 140 people were rushed to hospital and health centres.

Lightning also killed a student in the area on Friday, the mayor said.

The weather accident in the mountainous region near the border with Burundi took place around midday on Saturday while parishioners of the town of Gihemvu were at a church service.

“Doctors say that only three [more churchgoers] are in critical condition but they are getting better,” Mr Francois told AFP on Sunday.

He said that in Friday’s incident, lightning struck a group of 18 students in the area, killing one.

Three of the students remain in hospital while the rest have been able to return home, reports say.

The deadly church incident comes less than two weeks after the closure of more than 700 Rwandan churches for failing to comply with building regulations and for noise pollution.

Local news outlet Panor Actu reported (in French) that a number of the closed churches did not have required lightning rods – devices intended to protect a structure from a lightning strike.

RECOMENDED SONGS FOR YOU ❤️